The third chapter Frontier looks at genetic engineering. CRISPR is a biological tool which radically simplifies the manipulation of any organism’s DNA. Scientific findings in the late 2000s unleashed a ‘gold rush’ in the biotech sector. Scientists, pharmaceutical corporations and agriculture organizations are since fiercely competing for new applications such as cancer treatments and genetically modified crops. Somewhat in the underground, the availability of such methods inspired a new counterculture with simply anarchistic ends: Biohackers demand unlimited experimentation with genetic manipulation for all. 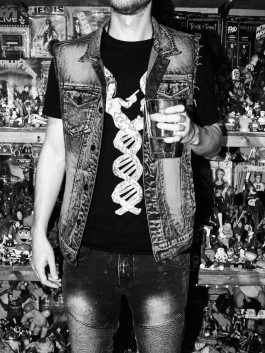 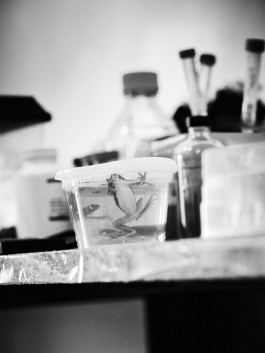 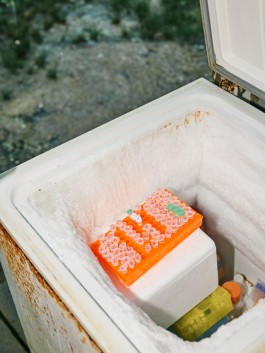 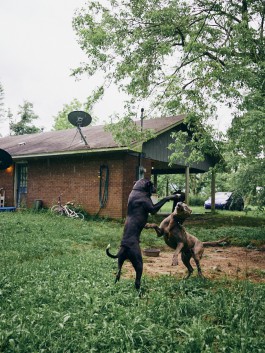 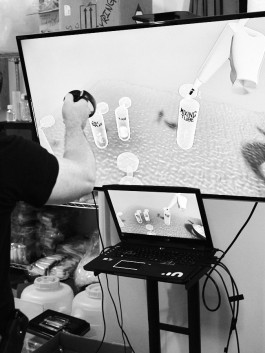 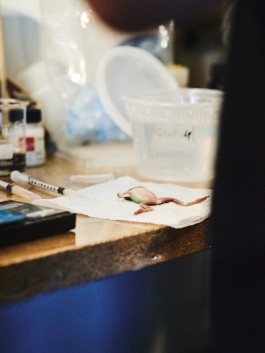 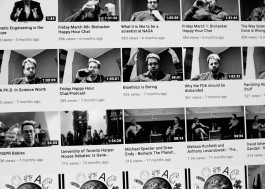 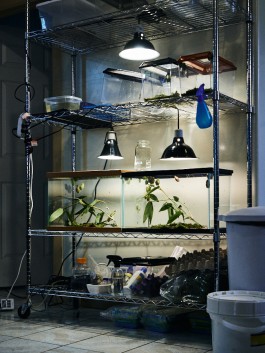 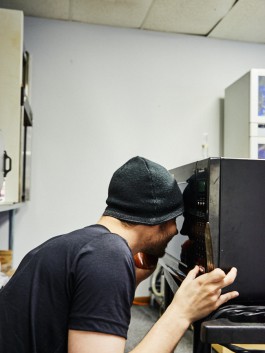 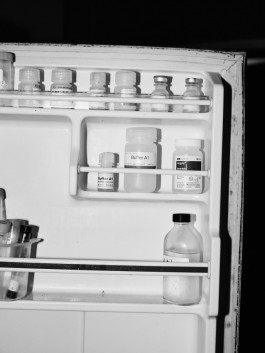 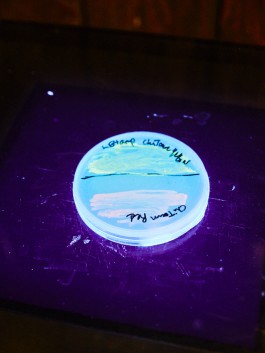 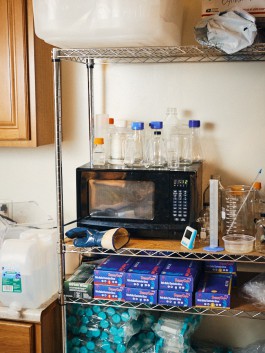 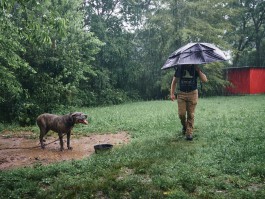 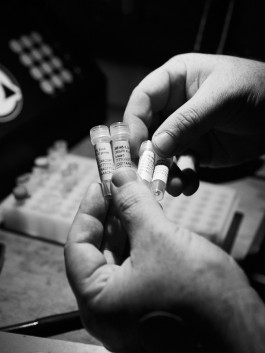